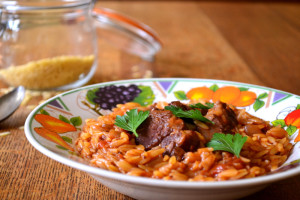 Cut the lamb into 4cm chunks, then spread over the base of a large, wide casserole dish. Add the onions, oregano, cinnamon sticks, ground cinnamon and olive oil, then stir well.

Pour over the chopped tomatoes and stock, cover tightly, then return to the oven for 1½ hrs, until the lamb is very tender.

Remove the cinnamon sticks, then stir in the orzo. Cover again, then cook for a further 20 mins, stirring halfway through. The orzo should be cooked and the sauce thickened. Sprinkle with grated Parmesan and serve with crusty bread. 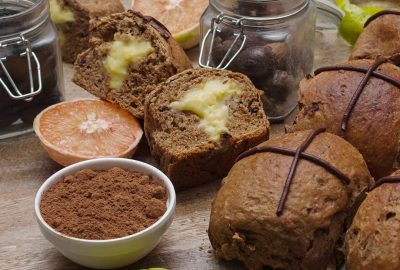 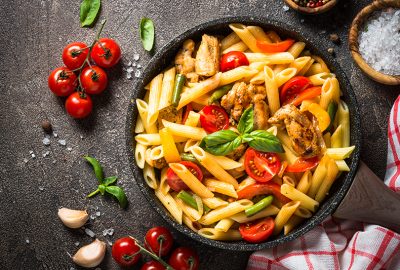 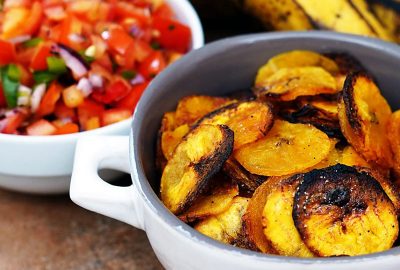 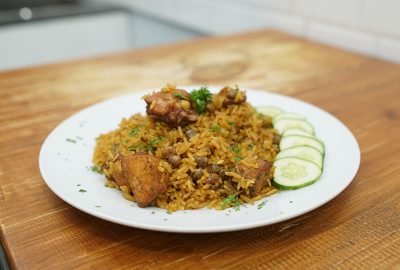 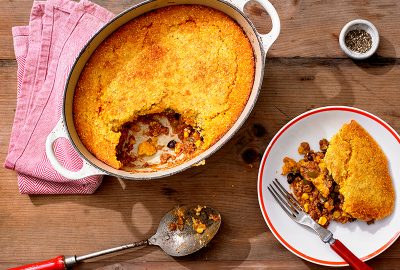 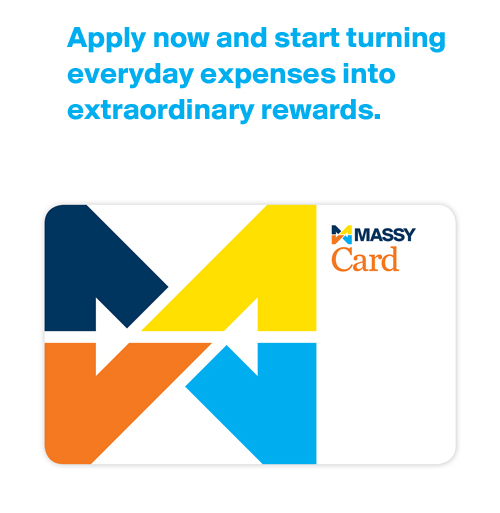 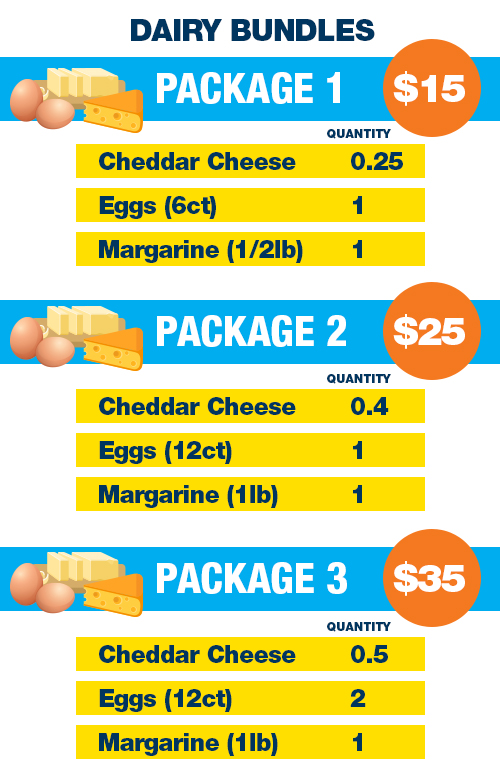 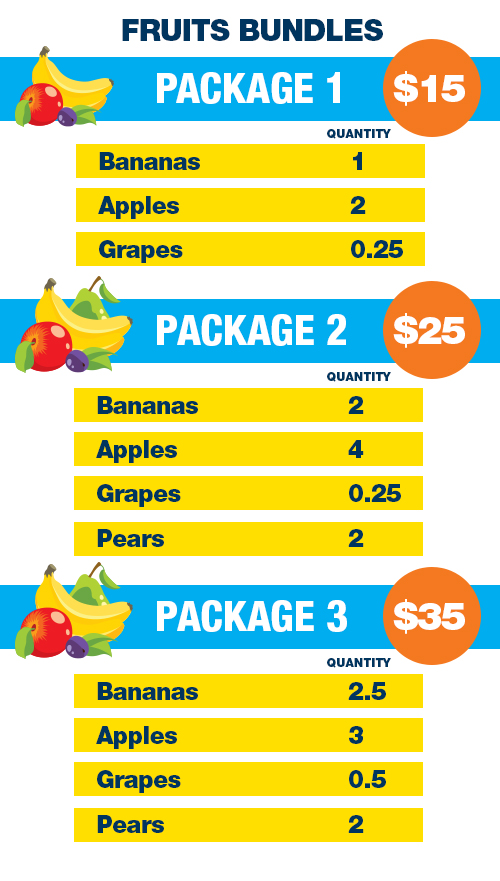 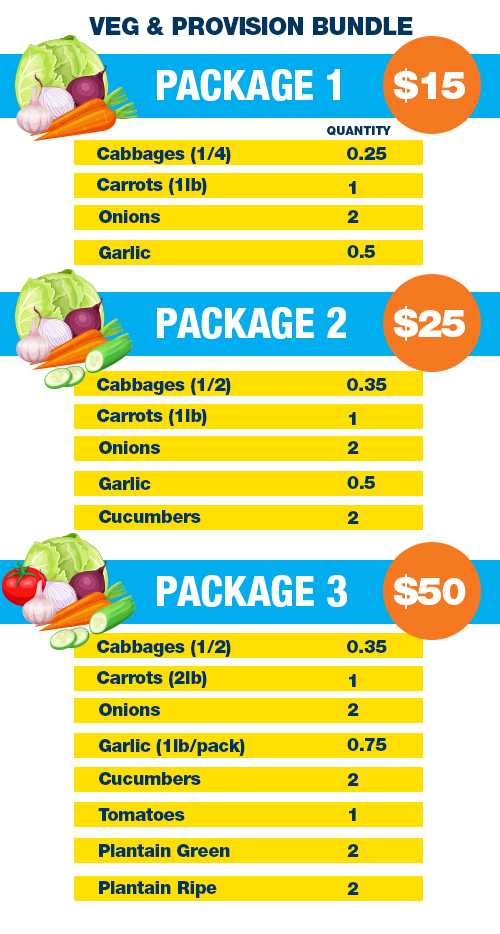